It is the need of the hour for every city to have an effective system of public transport. This concept is quite a few years old in Ludhiana city. Presently, the bus services in Ludhiana are provided by the state transport department which has further given contracts for the city’s bus service to private contractors. Due to the fact that there are more than enough rickshaws and auto rickshaws to travel across the city, buses are still not a preferred means of commuting. Nevertheless, these buses are still operating efficiently on long routes, about 20kms, from Ludhiana’s bus stand. 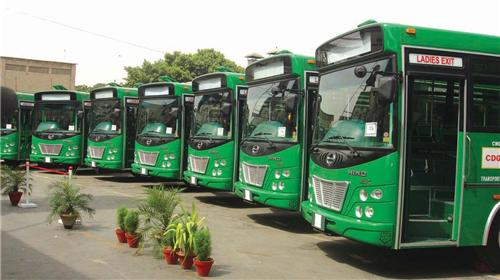 Auto rickshaws are the city’s salvation in terms of public transport. There are something like 11000 registered and almost the same number of unauthorized auto rickshaws running through the roads of Ludhiana city. These three wheelers operate under the transport department of the city and the working of these three wheelers is supervised by the auto stand operators. 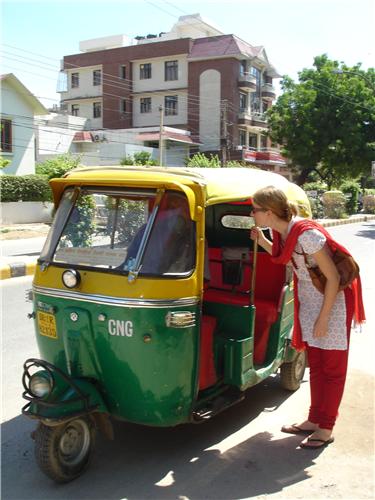 Taxis are not much popular are means of transport. These mainly run on routes of hospitals, airports and railway stations. Usually, the taxis are parked at the designated taxi stands.

Here we present you a list of transporters in Ludhiana for your convenience: