The people of Ludhiana have always been quite active in different sort of sport activities since a long time. Over the years, Ludhiana has turn out to be the sports capital of the state of Punjab. In the recent years, a considerable number of worldwide sports infrastructures have arisen. The city also got the privilege to host the 31st National Games in 2001 in its recently renovated Guru Nanak Stadium.

Sports and games play an important role in a person’s physical, mental as well as social growth and development. In addition, standing out in sports enhances the sense of achievements. The administration of Ludhiana maintains well equipped stadiums and playgrounds for various sports in different parts of the city. Ludhiana is completely geared up to fulfill the necessities of players in different sports including cricket, football, hockey, cycling and many more.

Like any other city in India, people in Ludhiana are ardent fans of cricket. You can easily find small boys playing cricket in almost every street of Ludhiana. Right now, there is no cricket stadium in Ludhiana. Usually, Punjab Agriculture University’s cricket ground is used to play Ranji trophy matches for the state team of Punjab. 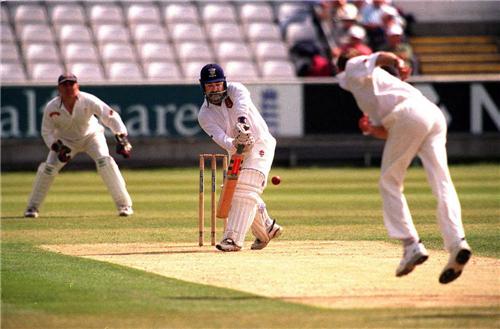 People of Ludhiana also love to play football. The Guru Nanak Stadium has a well maintained football ground that hosts the matches for the Annual National Football League (NFL).

Undoubtedly, hockey is one of the most admired games of north India. Ludhiana boasts a well maintained hockey ground known as the Atroturf Hockey Ground. Various national and international matches have been played in this hockey ground. 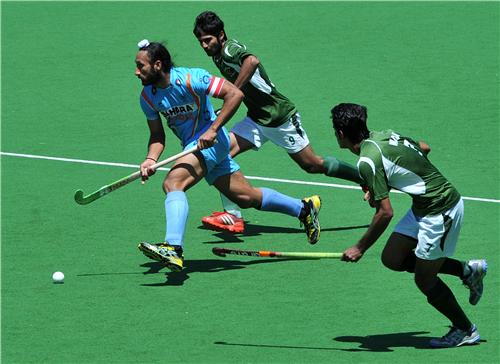 Kabaddi is the state game of Punjab and is played with great energy and vigor. Even Ludhiana has great ardor for Kabaddi. Kabaddi matches are usually held in Guru Nanak Stadium. The stadium has twice hosted the finals of Kabaddi World Cup. 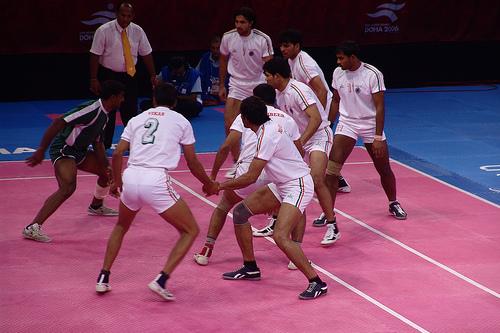 Ludhiana has a specialized skating rink for roller hockey and speed skating in Leisure Valley, Sarabha Nagar.  Ludhiana also boasts of having many renowned skaters like Harshveer Sekhon who has bagged medals in National games and represented the country on international level. 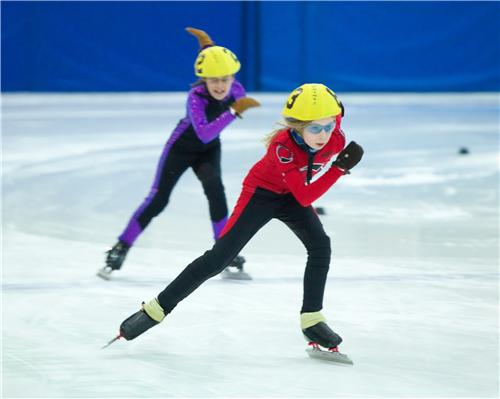 The Guru Nanak Sports Complex has an exclusive indoor hall for basketball. There is also a provision for synthetic surface in the hall. There are also two extra basketball courts available outdoor. All the grounds are well lit with flood lights. 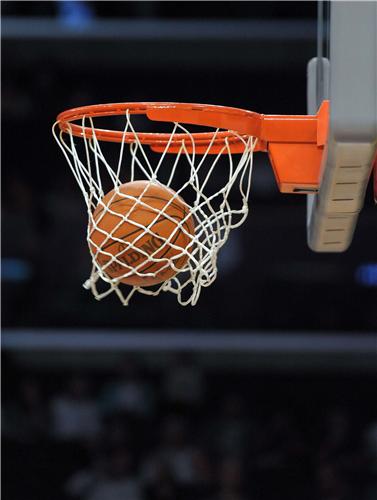 Just about 20kms from Ludhiana, a village known as Killa Raipur organizes Rural Olympic Sports each year in February. The village has its own stadium and you can witness various rural games of Punjab such as Tug of War, Kabaddi, cycling, rope pulling and cart race.

Ludhiana is the largest district of Punjab and the administration of the city is making best of its efforts to accomplish all the requirements of the players of all sports and games.