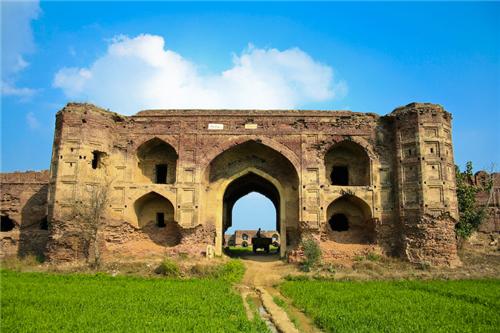 Long time back, Mughal Sarai (a protected monument) was very much known to be an exuberant and magnificent monument in the Doraha city in District Ludhiana. Due to the present indifferent attitude of the masses and the administration, the Sarai has been a witness of the onslaught of time.

Built in the 17th Century A.D. by the Mughal Emperor Sher Shah Suri, this was a much adored place for the worn out travelers during the rule of the Mughals. 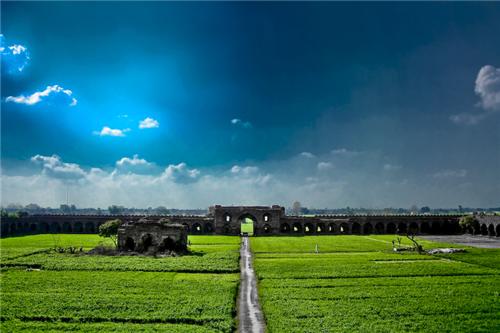 Source: www.oyeludhiana.com
Even after ages, people who love to spend some time peacefully with nature, find it irresistible and come here quite often. The reprieve offered by the Sarai is just unmatchable. Whenever you pay a casual visit to the Mughal Sarai, you will find gardeners working or a fatigued workers resting under the shade of trees or some group of people playing cards.

The Sarai is built on a square enclosed space of approximately 168 m of fortification walls with octagonal defender at all the four corners. On the southern and northern sides, there are grand gateways in the middle. The southern gateway has paintings of different flora and fauna while the northern gateway has the relics of floral designs.

Both the gates have connectivity with a Kaccha passageway. The eastern and western sides of the Sarai have 30 rooms each whereas the northern and the southern sides have 20 rooms each. In the north east portion of the fort, there are some areas which might have been a Hammam, or the bathing area, in the earlier times. You have to pass through a barrel domed opening to enter these areas. The ceilings and walls of these rooms had been painted with bright and lively colors, the traces of which can still be seen. 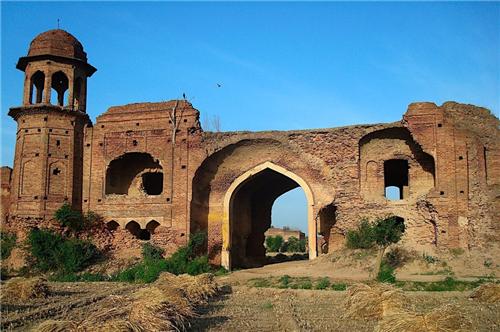 There is a central room in every corner of the Sarai Fort. There are slanting ventilators in all galleries and rooms. You can even find a dome mounted mosque in the western part of the Sarai, which is in ruins in the present time. The mosque still has traces of the rich colors with which it would have been painted at some time. Adjacent to the wall of the mosque, one can also find a single storied structure, almost certainly meant for the residence of Mullah.

How to Reach Mughal Sarai Fort

The Mughal Sarai Fort is situated at a distance of about 10kms from Nilon Bridge and about 20kms from the main city of Ludhiana. Once you reach Doraha city, you will be clearly able to see Gurudwara Sahib from about 2kms and there you can also spot the boundary wall of Mughal Sarai Fort.

At present, the Mughal Sarai is being maintained by the Department of Archaeology and is protected under the Punjab Ancient and Historical Monuments Archaeological Sites and Remains Act of 1964.

Entertaining Facts about the Fort 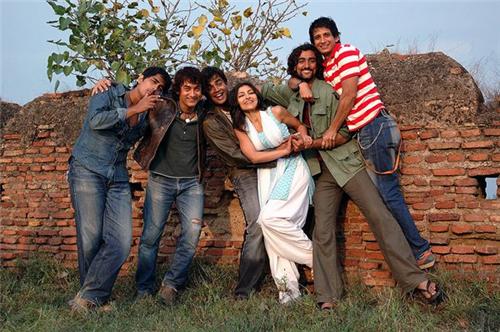 The movie had played a significant role in increasing the interest level of people in the historical fort. So, visit this fort to view the history from close!


Explore more about Tourism in Ludhiana