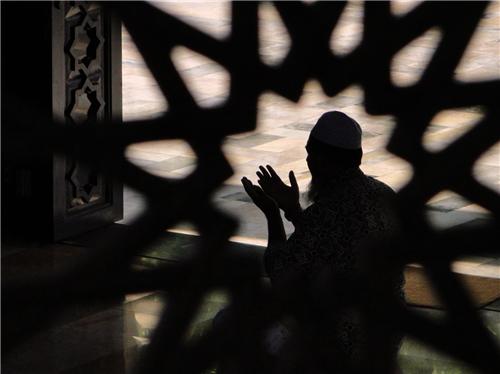 Being the largest district in the state of Punjab, Ludhiana is a home to the people belonging to different religious beliefs. Although Islam not being much of a prominent religion in Ludhiana, the city still has some very serene mosques that denote Islamic heritage and culture very beautifully.
While some of the mosques in Ludhiana are popular attractions for the tourists, others give out the celestial purpose of providing tranquility to the imploring souls. People from all parts of Ludhiana gather in these mosques to pray and seek blessings from the divine being.

If you are on a visit to the city or even a resident of Ludhiana and looking for a mosque, here we are providing you with a description about the prominent mosques in the city of Ludhiana.

Bilwanwali Masjid, or Bhir as it is commonly called, is one of the most famous octagonal mosques built in 1911 by Mohammad Ghori. The founding Bilwanwali Masjid can be dated back to the period of royal leader Jahangir and is dedicated to Sarai Doraha/ Kamal-ud-din. The mosque is located on the main national highway of Ludhiana. Bhir has two giant double storied gates which are elegantly decorated with brick carvings and colored tiles. It also has verandahs and rooms on all sides of the mosque.  The pear shaped dome duo of the mosque is also an attraction for the tourists.

Jama Masjid is located in the Field Ganj area of Ludhiana. The mosque might present a dilapidated look in the present times, but it was not always the same. The mosque is a witness of hectic action at the time of the freedom struggle. The mosque is presently being administered by the grandchildren of a leading freedom fighter, Maulana Habib-ur-Rehman. It is from this place only that he started on a campaign in opposition to the British and supported the freedom fighters like Subhash Chander Bose and Bhagat Singh. Maulana Habib-ur-Rehman was also accused of providing refuge to the great freedom fighter Bhagat Singh.

The shrine of Pir-I-Dastgir is another famous tourist attraction in the city of Ludhiana. It is situated in the north western part of the city. It is also commonly known by the name of ‘Abdul Kadir Galani.’ The shrine is put up within the building complex of the well known Ludhiana Fort. A significant feature of the Pir-I-Dastgir shrine is that it is of equal importance to the Hindu as well as Muslim followers.

The two famous festivals of Muslims, Eid-al-Fitr and Eid-al-Adha are celebrated with much zeal and fervor in all the mosques in the city of Ludhiana.