Ludhiana, the first and foremost metropolitan city of the state of Punjab, is situated at a distance of 100km on the north-west of state capital Chandigarh on the National Highway, 150kms from Chandigarh and 310 km from New Delhi. Over the years, Ludhiana has turned out to be most important and vibrant business hub of the state. The city is located on the south bank of River Sutlej.

The history of the state’s Municipality embarked on in 1867 when Ludhiana Municipal Committee was constituted. In 1886, it became Class II Municipality. However, with the ever increasing population and the opening out of the limits of the city, in 1949, it turned out to be a Class I Municipality. After the India – Pakistan partition, Ludhiana was designated a special status keeping in view its central location in the state. Since the time the city has emerged as the industrial hub of Punjab, it has witnessed a rapid increase in the population and growth. 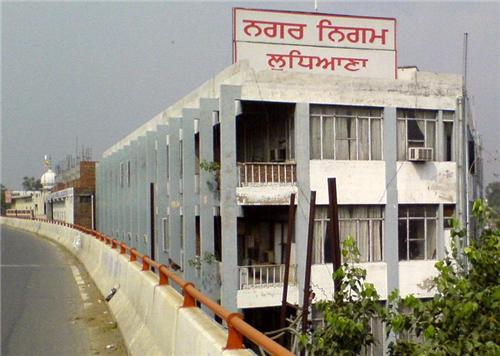 Ludhiana has been divided into four zones due to administrative purposes. Each zone has its own zonal office and zonal commissioner.

Explore more about Administration in Ludhiana