Ludhiana in One Day

Ludhiana is a much loved place for tourist of various genres. Numerous religious landmarks like temples, Gurudwaras and mosques, Historical forts and monuments, lush green parks and gardens and high end shopping malls make Ludhiana one of the most singled out tourist place in the country.
The city of Ludhiana has many important tourist attractions to offer to its visitors and there are also plenty of places in the close vicinity of Ludhiana that attract tourists from nearby cities also. If you are visiting Ludhiana for a short stopover, you can make your day better by exploring various interesting places in the city.

If you want to see most of the tourist place in Ludhiana, it would be better that you arrive here early in the morning. Most of the religious places are open by 6 A.M. Ludhiana has a well maintained infrastructure that connects it to all the major cities and countries. You can reach Ludhiana either by roadways, railways or airways. The nearest airport is the Ludhiana Airport, also known as Sahnewal Airport, and is located on the GT Road, almost 5kms south east of Ludhiana. If you are coming to Ludhiana from some other country, you can take a connecting flight from the Amritsar International Airport. 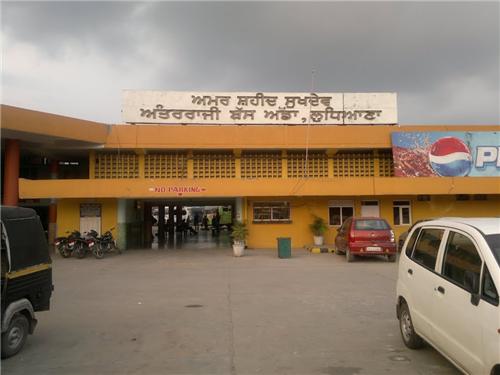 The nearest railway station is the Ludhiana Junction which is easily reachable from all major cities of the country. There are also plenty of bus services from important cities of north India. Both public and private buses are there and are available 24X7 from the Inter-State Bus Terminus, Ludhiana.

Getting Around in Ludhiana

Getting around in Ludhiana can be quite a difficult task due to excessive traffic and narrow streets. However, there are various modernized low floor buses, cycle rickshaws, auto-rickshaws and radio taxis running within the city that make your tour comfortable.

Where to Eat in Ludhiana 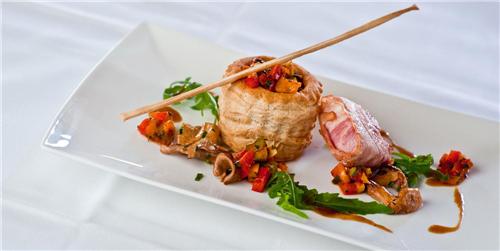 If you are starting your journey from Ludhiana Railway Station or Bus Stand, you will easily find good eateries to have food or drinks. There are many good hotels near the bus stand. Some of them are Hotel Mehak, Hotel Paradise, and Hotel Royal Inn etc.

There are also many coffee shops and juice shops in and near the Bus Stand and Railway Station that are open 24X7.

Places to Visit in Ludhiana in One Day

Now that you're all set to explore Ludhiana, let us tell you where all to go:

The rural life museum, also known as Ajaib Ghar, must be on the itinerary of every tourist visiting to Ludhiana. The museum displays the rich heritage and traditional items of Punjab that are nowhere to be seen in the present times. The building bears a resemblance to the old houses of the rural Punjab. 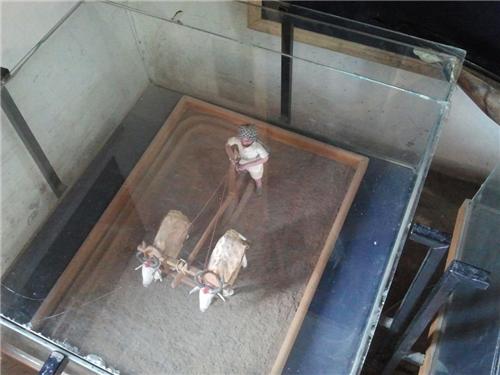 Established in the year 1967, Nehru Rose garden is very famous as it is the largest rose garden in the entire Asia. Spread in a vast area of about 27 - 30 acres of land, the Nehru Rose Garden has above 17,000 varieties of plants out of which 1700 varieties are of roses only.

It a fun filled theme and Water Park in Ludhiana. Joy rides, cafes, theme parties and shopping complex - it has some or the other thing for all age groups. There is even a water city where you can enjoy different types of water sports. 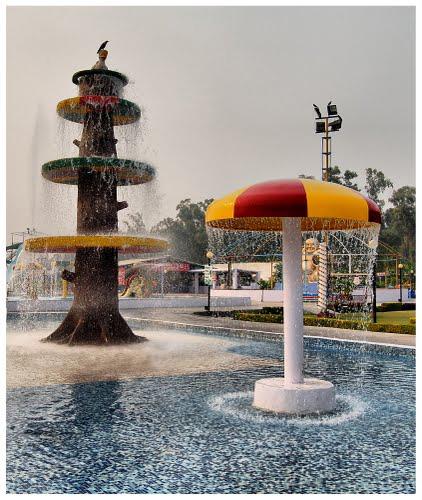 Shri Durga Mata Mandir is not just a temple for the people of Ludhiana. The place is no less than a pilgrimage to them. The uniqueness of this temple lies in the fact that along with the idols of Hindu Gods, one can also find the idols of Bhagwan Mahavir, Lord Buddha, Swami Vivekanand Ji and Guru Nanak Dev Ji.

So, the next time whenever you make a short visit to Ludhiana, keep this article handy with you and discover the new side of Ludhiana Tourism in one day.