The city of Ludhiana is easily reachable by various means of transport including road, rail or air by most of the major parts of India. The tourist places of the country have taken a munificent step to tone down the nuisance regarding the problem by making an arrangement for various types of transport for the people that guarantees a relaxed journey not only while travelling Ludhiana but also while roaming around the city. The most important means of transport in Ludhiana are auto-rickshaws, taxis, cars, motorbikes and bicycle. Everything depends on just what you can afford. People who can do so hire the taxis, others go for auto-rickshaws.

At present, the bus services in Ludhiana are provided by the state transport department which has further given contracts for the city’s bus service to private contractors. There are more than enough rickshaws and auto rickshaws to travel across the city and people here do not prefer buses. These buses still operate efficiently on long routes, (upto20kms), from Ludhiana’s inter state bus stand. 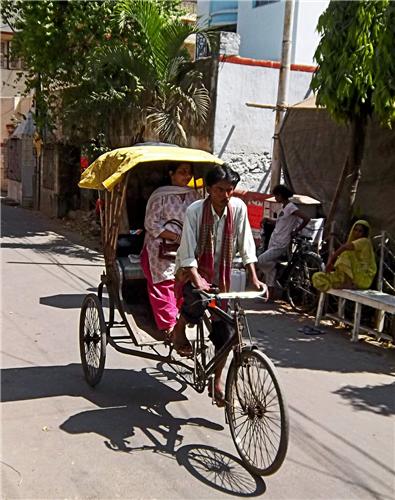 Cabs are not much popular as a means of local transport in Ludhiana. However, they are mainly used to travel to or from hospitals, railways stations or airport. 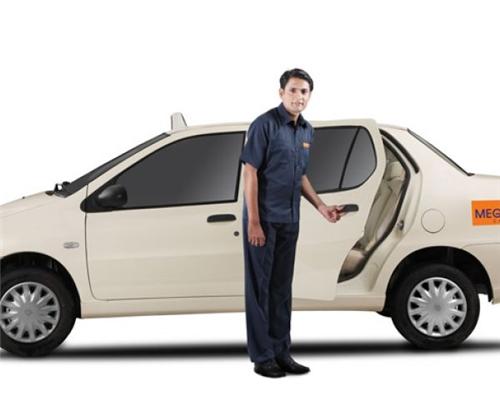 The contact and fare details of these mega cabs are given below.

If you want to drive by yourself, you can even rent a car in Ludhiana. Given below are the details of car rental companies in the city.

Ludhiana has a very good network of local transport even in the remotest areas of the city. So you need not worry at all.