The history of Ludhiana city can be traced to long back in 1481 when it was not such a big city as it is now. Formerly, it was just a small village known as ‘Meer Hota.’ After being initially ruled by the yodhas from the 1st-4th century, the village came under the rule of the Rajputs and King Samudragupta.  The Gazetteer for Ludhiana District (1888-1889) includes an English translation of this Urdu passage written by Gulam Sarvar Shah aka Bute Shah in the 19th century. 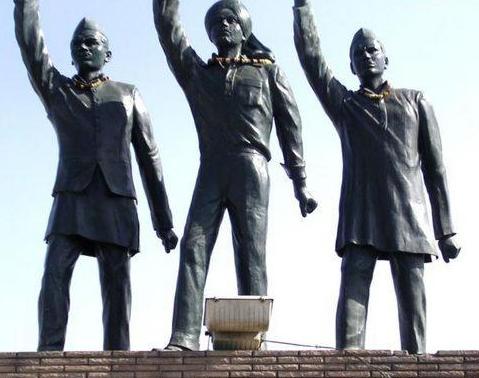 During the period of rule of Sikandar Lodhi, the people in Ludhiana were subjugated by the predatory Baluchis. Thus, they went to the Emperor to help them. In response to their plea, Sikandar sent two of his chiefs, Nihang Khan and Yusuf Khan, along with their army. These chiefs chose the present Ludhiana city, which was a village called Meer Hota at that time. Nihang Khan stayed at the village as the Lieutenant of the Emperor, and named the place ‘Ludhiana.’ Later, his son and grandson succeeded him.

Jalal Khan, his grandson, built the Fort of Ludhiana and his two sons parted the country round about the city, amongst the people of the city, and disseminated them into villages. Babar overthrew the Lodi dynasty from Jalal Khan’s grandsons, Khizr Khan and Alu Khan. Then, the Lodis were relegated to an inferior position. It is believed that they lived near the fort for many generations but all their traces have now vanished.
More than a century following the death of Akbar in 1605 was subjugated by the decline of a new power, Mughals, and the rise of a new power, Sikhism.  By then, the Mughal Empire was coming to an end and different local powers had started pronouncing their independence. The first one among them was the Rais of Raikot.
Consequently, Ludhiana came into the hands of the Rais after the fall of the Mughal Empire.  The south of Ludhiana, the Jangal villages, had the rule of the Malaudh Sirdars.
In 1785, the flow of River Sutlej changed and Ludhiana was no more situated on its banks. The history of Ludhiana saw a fierce assault by the Sikhs under the rule of Bedi Sahib Singh. At that time, the king of the Rais was a child. So, in his place, his agents Gujar and Roshan took a good position against the Sikhs in the Southwest of Ludhiana. Roshan was slayed in the battle and the Rai army was disbanded.

The Phulkian chiefs, though, did not propose to permit Bedi to set himself between them and the Rais.
The Rais called British mercenary George Thomas for their help in protecting the city. On his approach, Bedi went back to the other bank of River Sutlej. After uniting with the new Sikh Empire, in 1806, Maharaja Ranjit Singh pass through the river during his first voyage and bared the Rais of all their belongings, including the city Ludhiana.
In the year 1809, Maharaja Ranjit Singh changed the history of Ludhiana slightly by finishing his third voyage on Sutlej’s west bank, in an attempt to attack Ludhiana. 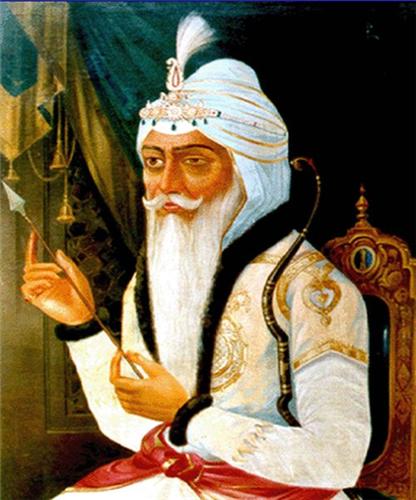 British Imperialist forces, fearing any further development, occupied the states that were situated on the east bank of Sutlej. British Colonel David Ochterlony came in order to annex Ludhiana. Nevertheless, by the end of the year 1809, a treaty was signed with the Rajah of Lahore in which Rajah consented to stay in the west and north of Sutlej. British forces were lastingly stopped in the city and they set up a cantonment in order to further amalgamate their occupation. This paid reparation to the Raja of ‘Jind.’

The Jind family was left without any successor in 1835. With the British doctrine of lapse, the imperialists got the authority to control Ludhiana. The history of Ludhiana city describes many tales of gallantry and heroism and thus the creation of the present day influential city of north India, Ludhiana.