Ludhiana is one of the most popular states of Punjab for more than just a few reasons. It is a commercial and industrial capital of the state. Also, it is the largest district of Punjab. The wonderful city of Ludhiana offers a wide range of entertainment options to its people and tourists as well. Along with its natural beauties and traditional local markets, Ludhiana has a large number of shopping malls, cinema halls, amusement parks, museums and art galleries. For shopaholics, there is an abundance of up to date shopping malls in the city. 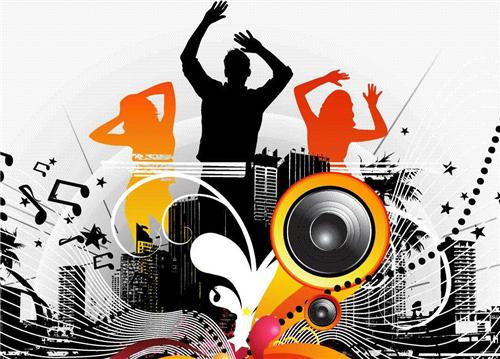 If you are a night bird who just can’t resist having a rocking nightlife during the vacations, well, Ludhiana does not have much to offer. Still, do not be disappointed. The night life might be slow here but it is not all that boring. Check out the various options for entertainment in the city of Ludhiana.

Museums and Art Galleries in Ludhiana

Ludhiana is also known for its rich cultural heritage and it also has an assortment of museums that portray the same. Some eminent museums and art galleries in Ludhiana are given below.

Since its origin, The Jassal’s Art Gallery has provided its customers with the best in the art world. It brings to you different kinds of photo laminations, fancy artistic frames, gift items and wall paintings. With the dedication and hard work of Mr. Daljeet Singh Jassal and his group, the gallery has now made its mark in the overseas customers as well.
Address: Rani Jhansi Road, Ghumar Mandi Chowk, Civil lines, 225/A, Ludhiana, Punjab- 141001

Located in the Department of Soils in the Punjab Agricultural University, the Soil Museum describes in depth information about the types of soils in the state of Punjab. The museum has 6 floors. The first three of them depict natural form of soils while the rest of the three floors are associated with soil fertility.
Address: Punjab Agriculture University (PAU) Campus, Ludhiana, Punjab

Some of the famous movie theaters in Ludhiana are:

Ludhiana city houses a lot of fun amusement parks, water parks as well as resorts. These parks interest both adults and kids alike. The thrilling and modern rides muddled up with wonderful themes make these amusement parks a hot spot for all age groups.

All of these amusement parks are easily reachable from the main city of Ludhiana. Also, there are special and attractive packages available for corporate, kitty parties, birthday celebrations and school trips. Some of the amusement parks in Ludhiana are:

Ludhiana is no less than a paradise for ardent shoppers. Apart from the local markets like Ghumar Mandi, Chaura Bazaar and Mall Road, Ludhiana houses a large number of shopping malls that offer multiple brands, both Indian and International, all under one roof. So just let you purses go light and shop till you are satiated. 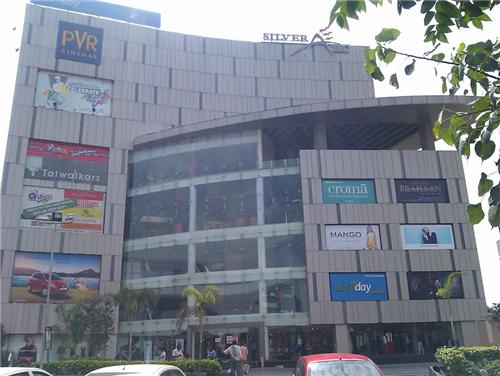 Some of the famous shopping malls in Ludhiana are: