Whether there is an emergency arisen due to manmade disasters or natural calamities, it is extremely important that it should be handled with immediate effect. Road accidents, accidents on workplaces or homes, fire breakouts are the common types of emergencies that need urgent help from hospitals and police. A proper coordination between all police, fire fighters and hospitals is very necessary.
Ludhiana, the largest district of Punjab, is proficient in handling all such types of emergencies. These emergency services in Ludhiana are up to date and also easily accessible.  Given below are the various helpline numbers that you might need in case of emergencies. These numbers include those of police stations, hospitals, ambulances, chemists, fire stations, and blood banks. 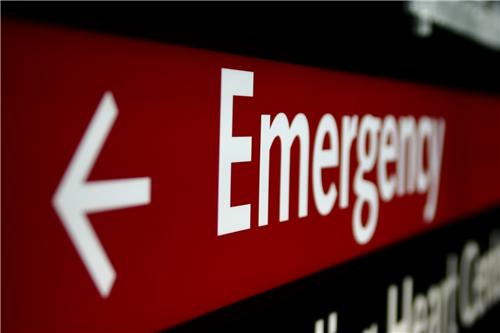 Ludhiana Police, in line with the Punjab Government, is quick in dealing with any sort of crime issues and other emergency cases.  Here are some of the important phone numbers of Ludhiana Police. 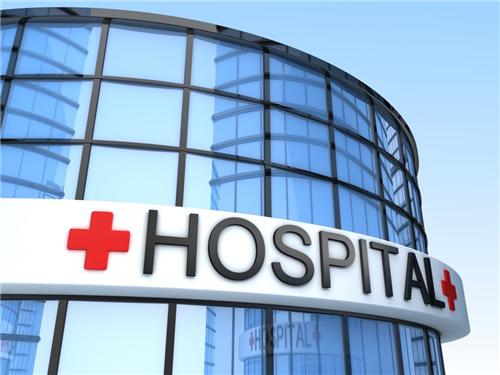 Ludhiana has many blood banks that are well equipped for the proper collection of blood, its storage as well as testing it for the presence of any viruses. These blood banks also organize regular blood donation camps. 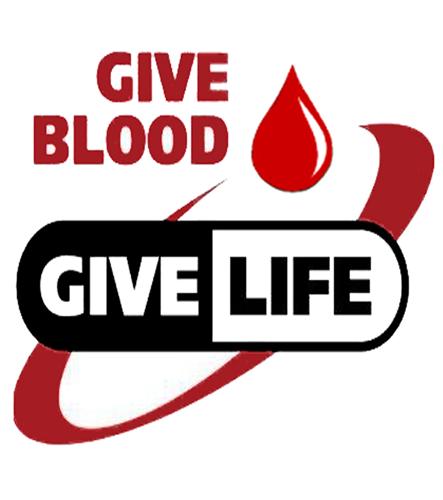