Areas and Localities in Ludhiana

District Ludhiana, also known as the commercial hub of the state of Punjab, traces its roots in the 15th century. Owing to the different industries set up in the city, Ludhiana has become a colorful garland of diverse cultures. The creative and inventive urge of the people of Ludhiana becomes noticeable in their different business activities. Time and again, the city has been called as the ‘Manchester of India.’

The district covers many varied localities. Each locality articulates the typical Ludhianvi culture. Some of the famous locales in the Ludhiana city are given below. 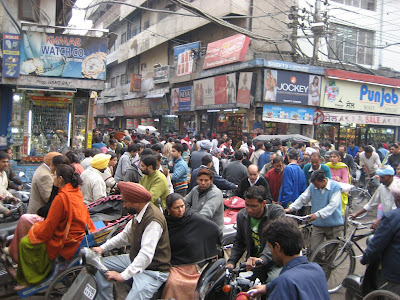 Chaura Bazaar is one of the major and old markets of Ludhiana city since 19th century. It is just like a commercial center in the city. Streets are very narrow here, but, there is always a rush in this market. Sunday is usually the most special and busy day. Monday is usually the day off for the market. People here say that if you do not find something anywhere in Ludhiana, you will definitely find it in Chaura Bazaar.

Ludhiana’s famous landmark Clock Tower, also known as the Ghanta Ghar, was built almost a century ago. It is also turned up as the embodied emblem of the city. The tower was put up as a commemorative to the 25th year of the regime of Queen Victoria. Presently, the area of Clock Tower is considered as the epicenter of Ludhiana city. 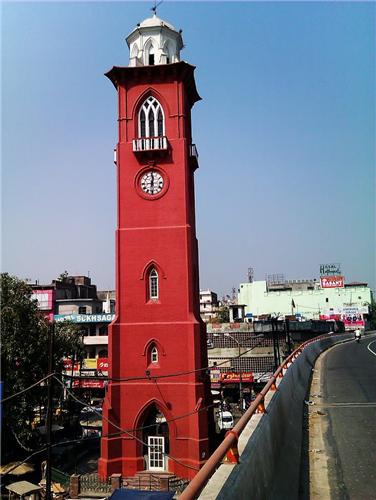 A distributor of a major canal starting off from the Bhakra Dam, the Sidhwan Canal runs all the way through the southern part of Ludhiana city. The canal discharges a sizeable amount of water of about 166 cusecs. Nevertheless, the water of the canal is not used for domestic purposes in the city and it is mainly used for irrigation purposes. 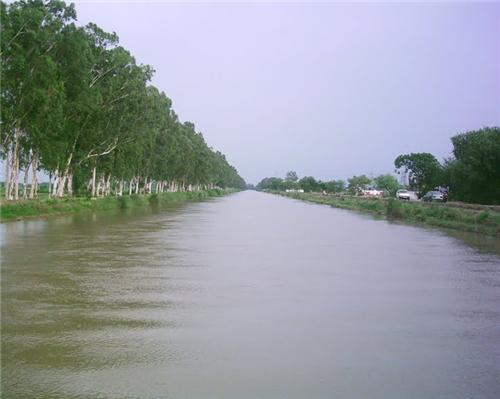 Located on the outskirts of Ludhiana city, Ghumar Mandi was once known for its exclusive pottery goods. Over the years, the area has turned into a stylish shopping center in the heart of the city. Ghumar Mandi offers a variety of stuff for all categories of customers, either middle class or high class. Ghumar Mandi is fast budding as a significant market places in the city.

Extending from the Raikhy Cinema Chowk to the Jagraon Bridge, the Kamla Nehru Market is segregated into two parts- on either side of the railway station. This up-to-date market was created the 1970’s and was much appreciated. The market gives the look of a village bazaar with clothes and other stuff hanging all over the shops. 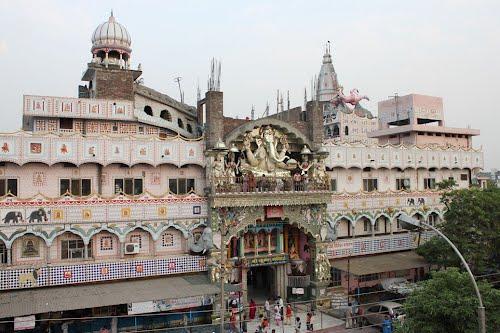 Model Town is one of the posh areas of Ludhiana city. There are many well maintained houses and kothis in the area. The Model Town came up as a modern township scrounging the best of ideas from the East as well as the West.

After Chaura Bazaar, Mall Road is one of the rapidly emerging business centers. This has also led to an extraordinary increase in the real estate prices in this area. There are a number of departmental stores in the Mall Road and most of the customers come from the high class and rich people.